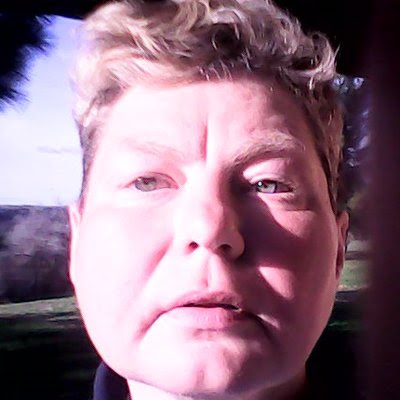 One of my favorites pics of me.

About twenty years to write and about four minutes to read.

January 11, 2022
For years and years, I had too little in my Amazon account to qualify for a payout. Fifty cents here and ten cents there just was not adding up to the minimum payout threshold. I got my first very small payout a few months back. It seemed likely to me that it was a consequence of Project Bike Rack adding enough money to my balance to put me over the payout threshold. I also had the impression that the bike racks I was seeing in town and not entirely happy with were not living up to my vision in part because probably someone had bought whatever was readily available through Amazon and I suspected it was likely they did so in part to find some means to kick a few bucks my way. It's generally easier to get money out of people by directing them to affiliate links than by some other means, so you get a lot of garbage websites doing fake "reviews" that are really thinly disguised ads because that's a means to make money online. Clearly, I need to eat but I don&#
Read more