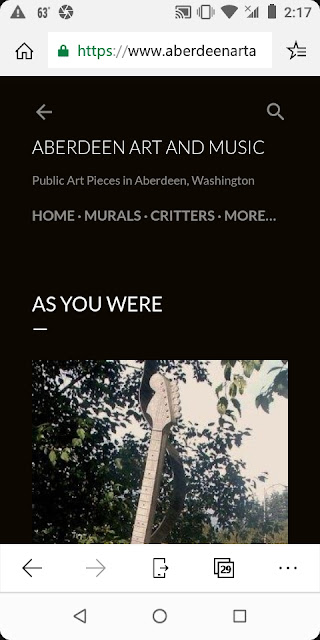 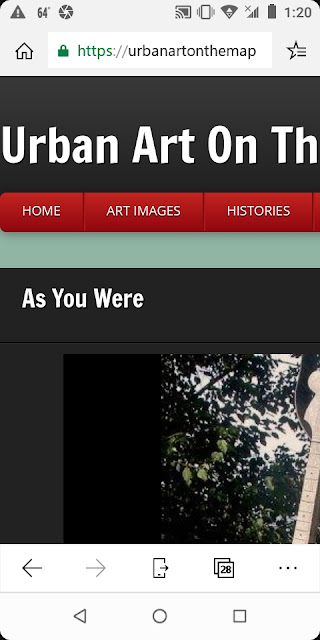 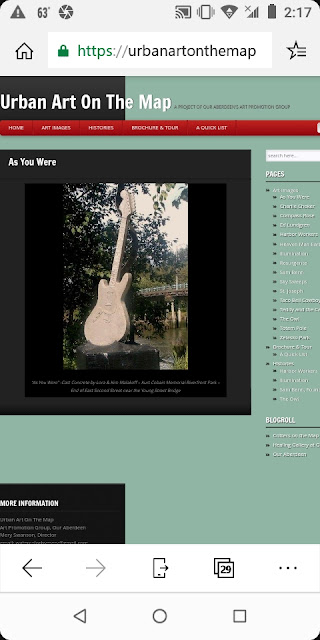 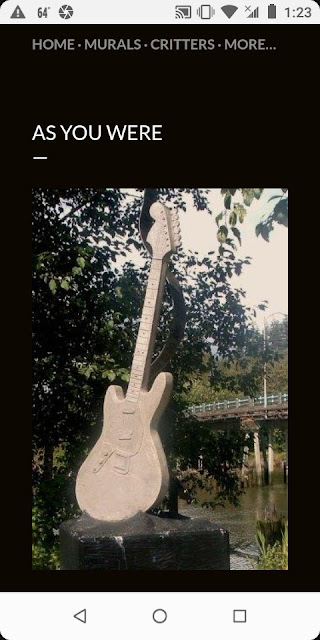 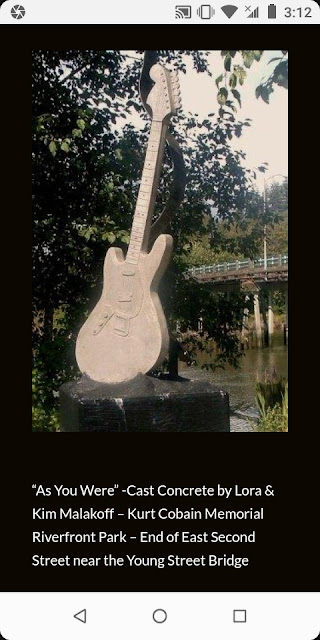 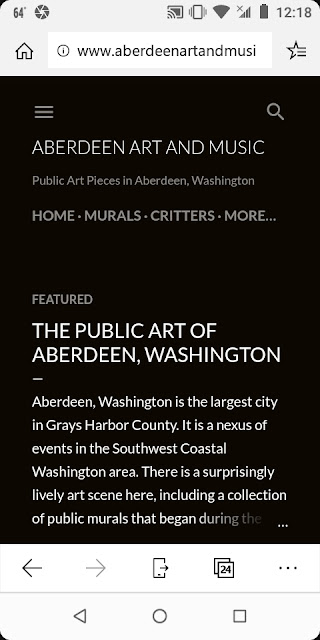 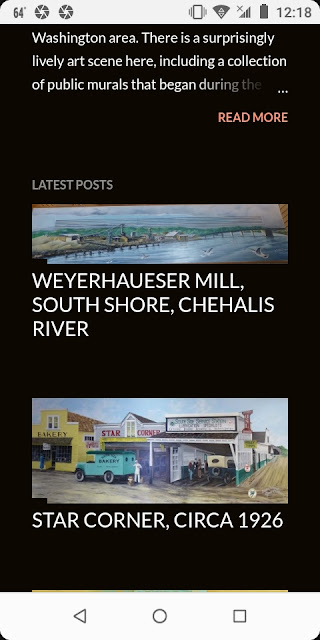 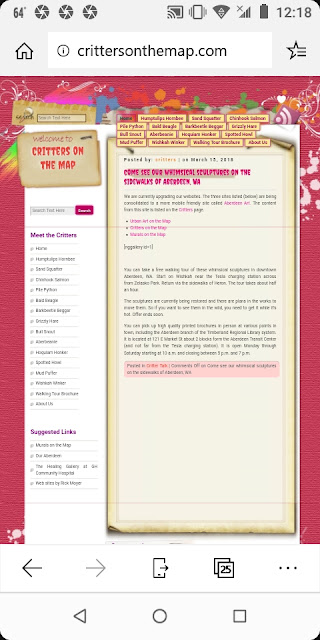 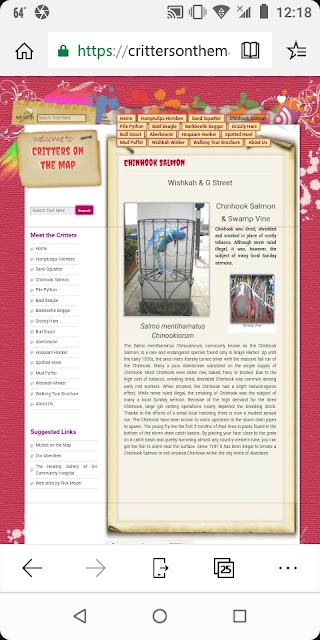 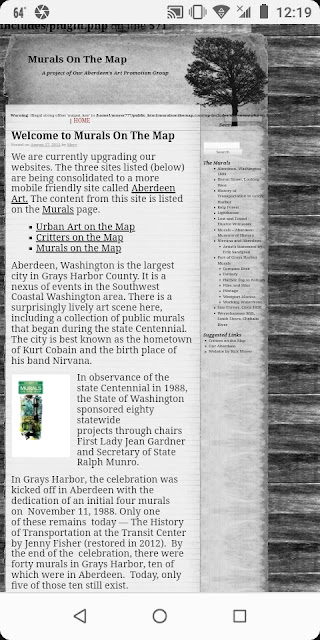 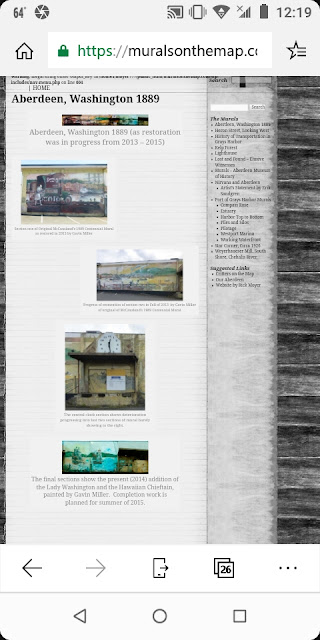 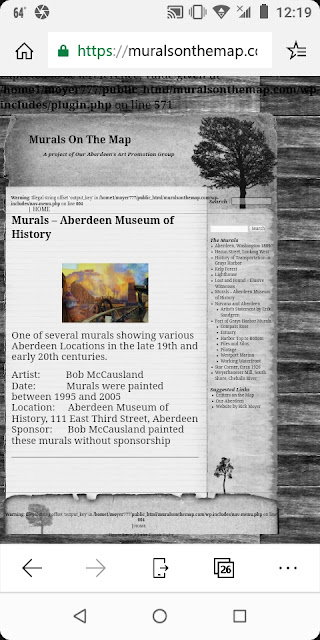 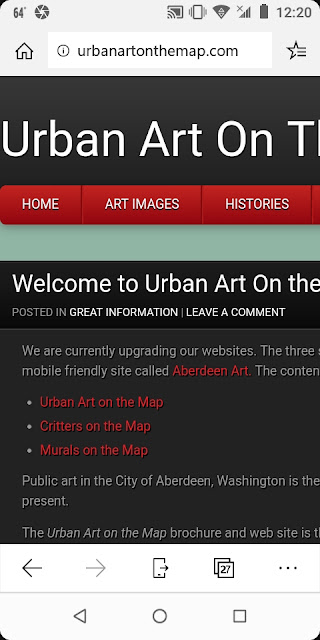 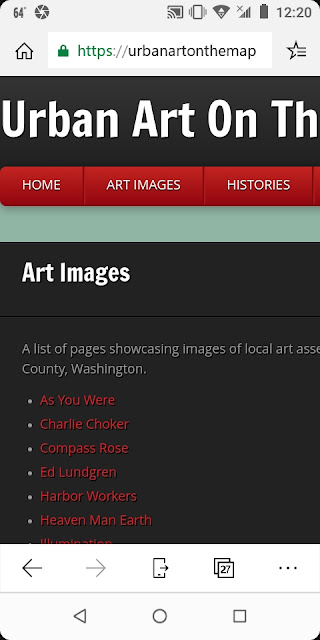 For the first time ever, I submitted a pull request yesterday to an open source project notifying them of a typo. It was accepted within hours. Submitting the pull request was easy and took almost no time. The process of submitting it gave me valuable prompts, such as "This field is typically no more than 50 characters." I've been on Hacker News for over eleven years. I began wondering how on earth I can contribute to open source as a non-coder a few years back. I've talked to other non-coders who were just as mystified as I was -- or more mystified -- as to how on earth you get into open source as a non coder. So, no, it isn't just me. I spent probably a few hours yesterday trying to sort out how on earth to notify them of their typo. It took me far, far longer to figure out what I needed to do than it took to do it. This is a huge barrier to entry and will stop most people before they begin. Most people simply can't give you three hours of their t
Read more

I've been making little websites to serve up information on various topics for close to two decades. I'm basically a one-woman shop, so my websites have to be lean, evergreen, low cost and low maintenance to make any sense at all. I currently live in a small town and I sometimes attend public meetings where people are enamored of shiny tech but don't know how to use it. They get all envious of projects and talk in glowing terms about "Wouldn't it be GREAT if we did something like that?!" and I bite my tongue and don't say "You have no idea what on earth you are talking about. You have neither the resources nor the expertise to do a project like that." Those experiences inspired me to write this post. I would love to help people in the small town where I live to establish an effective web presence, but I really am going to need to do a lot of educating if that is ever going to happen. Most locals have no idea how to make a website that'
Read more

A few hours ago, I submitted my first ever pull request . I mean to something other than the Hello World project Github walks you through to show you the basics. It has now been approved by the maintainer and merged. And, wow, I need to get this off my chest: You programmers are completely unnecessarily scaring off non-programmers from your Open Source projects. This is how this went down: I saw a piece on Hacker News that interested me and I opened it up to find that it was a Github repository. I began reading the documentation and noticed a typo. One of the titles said "Funtion" instead of "Function" in it. So I was like "I would like to tell them." Now the last time I wanted to tell someone in Open Source they had a typo, I left a comment on Hacker News to do it. They did fix it and apparently took some of my other advice as well. But this time the article didn't have a lot of comments. It only has two, in fact. So I felt like le
Read more

This is a website about websites where I also write about writing & I'm For Hire.