June 01, 2020
The website Aberdeen Art and Music began as an effort to consolidate three older websites into a single website for purposes of trying to create a local walking tour as a tourist asset for this small town. It later took on a new purpose and I was tasked with updating the site to preserve and enhance the existing purpose while making room for new functions.

The older websites were static sites that each corresponded to a printed brochure. The brochures and corresponding original websites were logically categorized by type of art: Murals, Critters and Urban Art (mostly sculpture).

But much of this art can be found in close proximity in the downtown area, so I wanted to consolidate that information and enhance it to serve as an economic development tool for this small town. The intent was to support a walking tour via smartphone and begin phasing out the printed brochures while still supporting the existing brochures that were still out there and had the old URLs on them.

In support of that goal, each of the existing websites was given its own navigation page on the new site. When the old sites were phased out, those existing URLs were redirect to point directly to each of the corresponding navigation pages on the new site so the brochures still make sense and the URLs don't break, while fitting into an enhanced walking tour by phone that covers a variety of art.

The old URLs were paid up in advance for three years to grandfather in the existing brochures. As far as I know, there currently are no plans to print additional brochures (at least not without updating them).

However, sometime after this website was conceived of as a walking tour for local art, it de facto became the official website for a newly created local creative district. So I needed to enhance and preserve the walking tour function of the site while making room for additional functions.

The individual Murals, Critters and Sculpture pages were enhanced with photos of the art to better serve as attractive landing pages for the old URLs. They were also consolidated under a single page titled Walking Tour in order to free up valuable space on the site while keeping the tour intact. 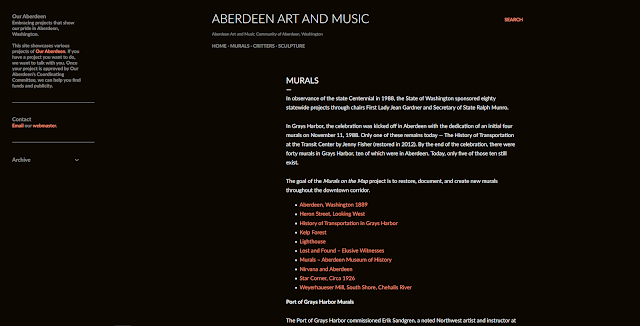 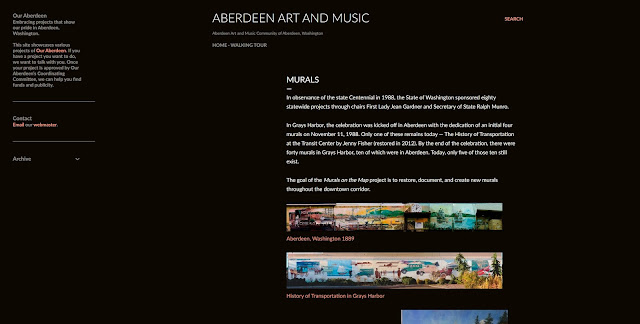 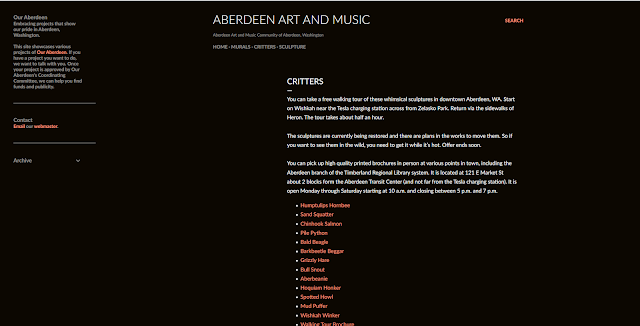 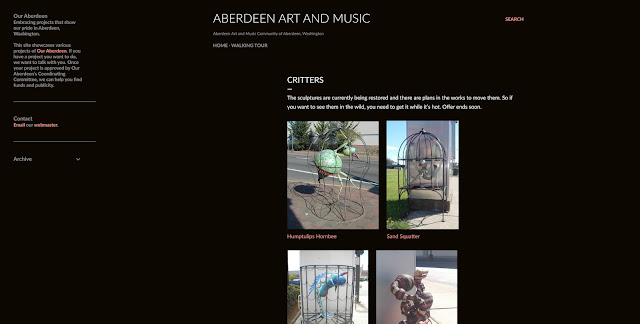 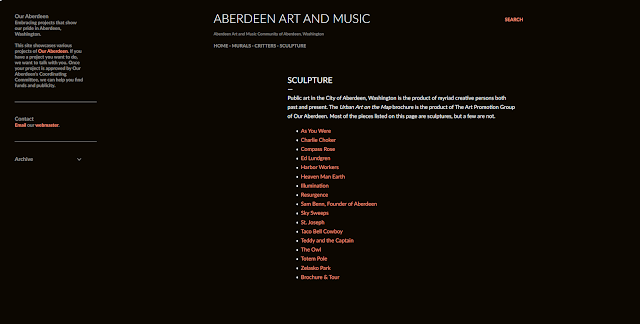 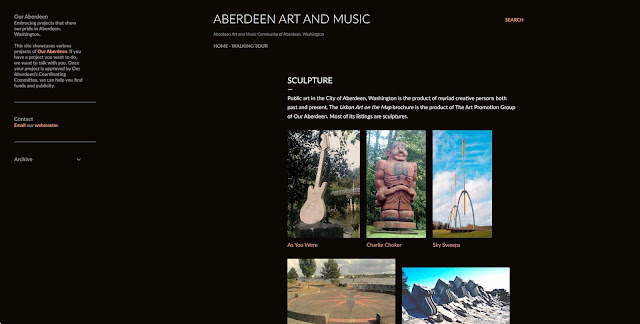 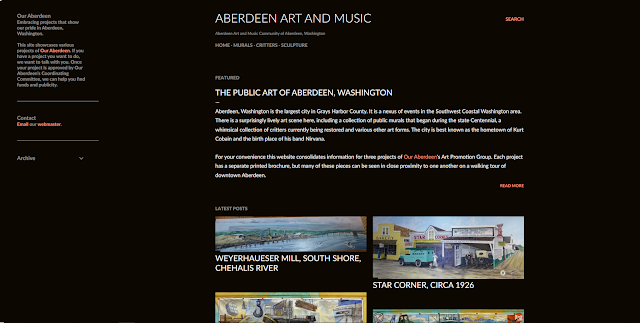 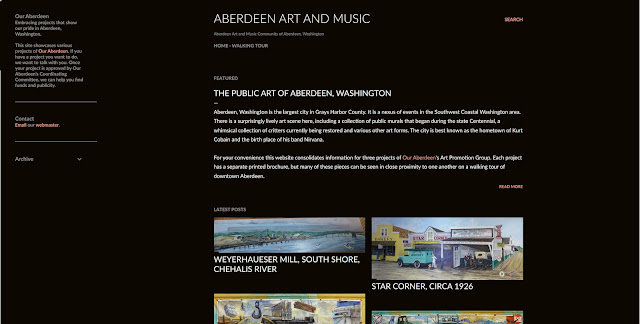 
One important detail is that the pages listed in the navigation area have shrunk from three to one. This preserves the Walking Tour, consolidating it all together in one place, while freeing up valuable and limited space "above the fold" (the part of the website visible without scrolling) to start adding new functions to the site. 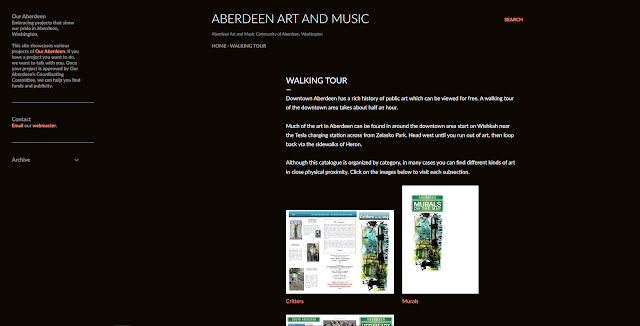